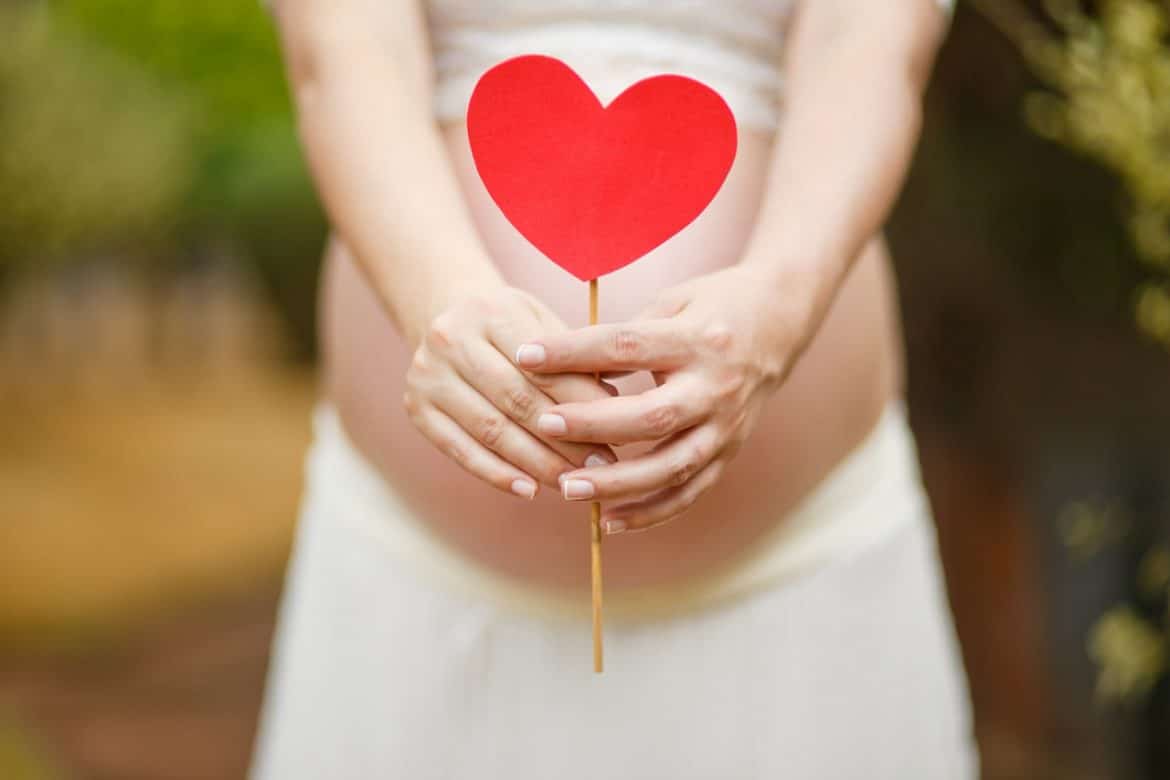 Learning of the baby’s gender is a much-awaited moment among parents and their friends and families, but gone are the days wherein the sex of the yet unborn baby is simply and instantly revealed by the doctor. New parents prolong the anticipation to share and celebrate the moment with people close to their hearts. In the age of social media, the more over-the-top the gender reveal is, the better it is. If you are one of those parents-to-be who want to throw gender reveal parties, we’ve got you covered. Let this list of ideas inspire you.

Before anything else, first ask your doctor or the ultrasound technician to be mum about the result. Let him or her just scribble the baby’s sex on a slip of paper and place it inside an envelope and give it to someone close to you or just simply accept the envelope and resist taking a peek.

Now, before you think about those gender-specific nursery prints Australia shops are offering, it would make perfect sense to wait for the gender reveal party. There are a number of ways you can get it done. The manner largely depends on taste preference. Here are some suggestions.

This is the most preferred idea among expectant parents. Get a baker to come up with a cake specifically for the event. You only have to cut into the cake and see what colour would greet you – blue for boy, pink for girl.

Get someone to fill a big balloon with either pink or blue confetti. During the gender reveal party, pop it.

3. Celebrate It With Balloons

Take the envelope to a party store. Have the staff fill a plain box with blue or pink balloons. During the party, open the box the balloons will fly out to reveal the gender of the baby.

This method of gender reveal is best done outdoors. Get yourself some coloured powder-filled baseballs, you can find them online. With a baseball bat at the ready, toss the ball and hit it. The ball will explode into the coloured powder bearing the news of the baby’s gender.

If you are sweet-toothed, you may like this simple way of knowing the gender of your baby. Have a friend fill a white box with candy in the shades of either blue or pink. Open the box, and spill the news out.

Have someone fill a piñata with candies and trinkets in the colour of blue or pink. During the gender reveal party, you give it a good whack at the count of three and it will burst in the colour that brings the good news.

These are just some of the most preferred gender reveal ideas. If you are up for crazier and more unique ideas for a gender reveal party, just head over to Google and type some words related to gender reveal in the search box. The Internet is a rich source of fresh, unique and even wacky ideas. Go ahead and explore!