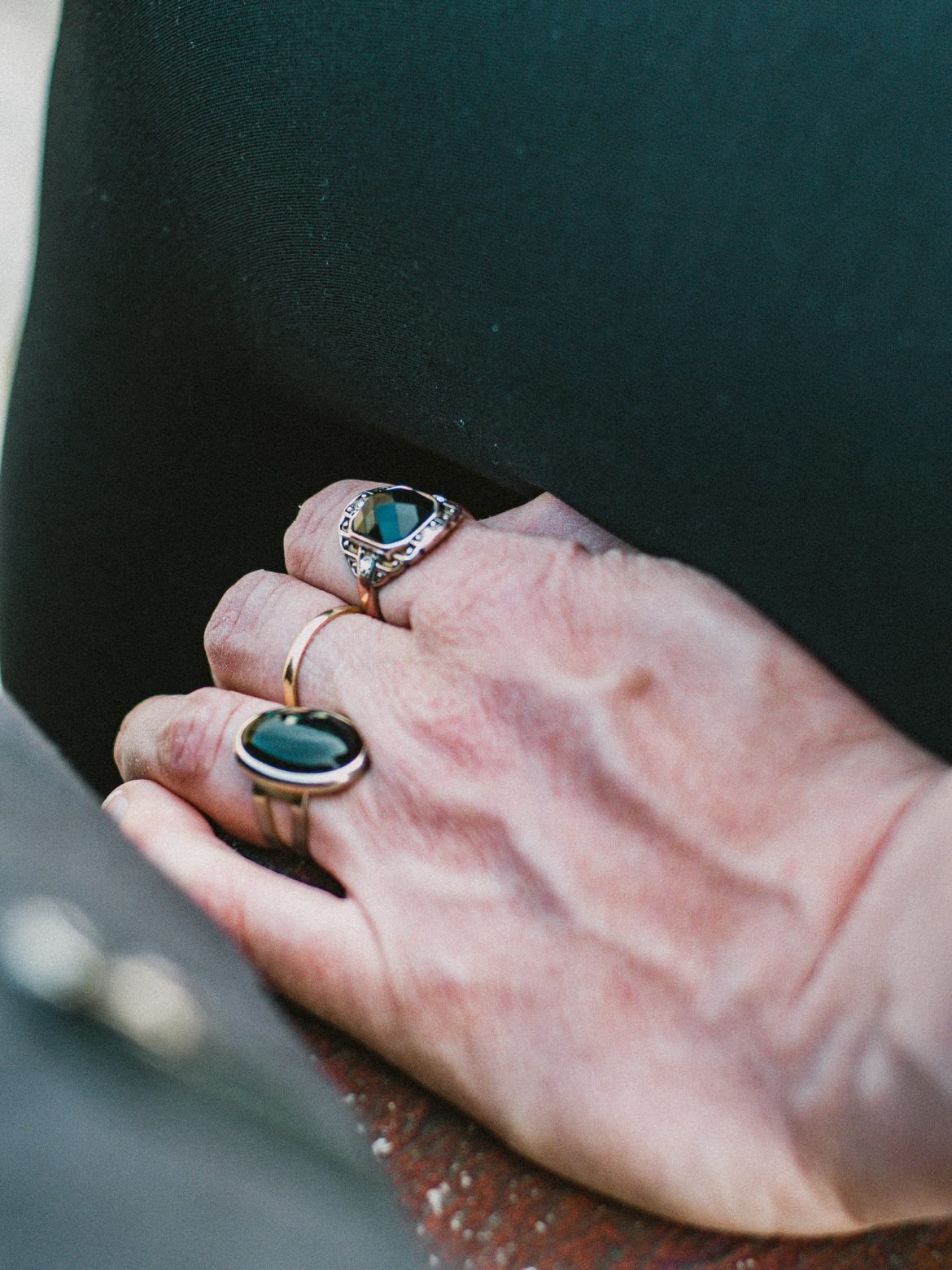 Garnet is a beautiful, but underrated gemstone. It comes in a variety of colours but is often thought of as simply red. In reality, garnet can be found in almost any colour imaginable. What many people don’t know, however, is that there are different types of garnet stone. Each type has its own unique properties and looks.

The tsavorite garnet is a beautiful green stone that is often mistaken for an emerald. It is the most popular type of garnet, and it can be found in East Africa. Tsavorites are highly sought after by collectors and jewellery enthusiasts alike. In fact, the tsavorite garnet is so popular that it has even been given its own name derived from the Tsavo National Park in Kenya, where some of the best stones are found.

The beautiful emerald green variety of tsavorites is the most prized and expensive of all tsavorites. The most exceptional stones has green garnet stone price ranging from $1,550 up to $50,000 per carat or more. Tsavorite is a rare mineral and only a very small amount of it is found each year, so demand always exceeds supply. This makes tsavorite one of the most expensive gems available on the market today.

The rhodolite garnet has a long and colourful history, dating back to ancient times. This beautiful pink gemstone is found in a wide range of shades, from a delicate light pink to a rich burgundy hue. It gets its name from the Greek word “rhodon”, meaning rose, and “lithos”, meaning stone. Rhodolites are popular among collectors and people who want something different from the traditional red garnet.

As one of the rarest gems in the world, pyrope garnet is a fascinating and beautiful stone. Its deep red colour is due to its high level of chromium, and it gets its name from the Greek word “pyr,” meaning “fire.” Pyrope is often found in conjunction with other minerals, including almandine and spessartite.

All pyrope garnets have a similar appearance, but the level of chromium present can vary, resulting in different shades of red. The finest quality pyropes are those that contain the most chromium and are darkest in colour.

Malaya garnet is a type of spessartite that gets its name from the Malay Peninsula, where it was first discovered. The gem has a unique, fiery orange colour that is highly prized by jewellers and collectors. Its scarcity and beautiful colour make it one of the most sought-after gemstones on the market. Malaya garnet is often used in jewellery to create fiery, eye-catching designs.

Like other spessartites, Malaya garnet contains manganese, which gives it its characteristic orange colour. The amount of manganese present can vary, resulting in different shades of orange.

Andalusite is a gemstone of the light brown or olive colour, found chiefly in Brazil and India. It is named from Andalusia, the province of southern Spain whence it was first brought to Europe. Prized for its comparative rarity and beauty, it is sometimes used as an imitation of turquoise. Andalusite typically occurs as a prismatic crystal with a glassy lustre. Its colour can vary from light brown to olive, depending on the amount of iron present in the stone.

Spessartite garnet is a type of grossular that gets its name from the Spessart Mountains in Germany, where it was first discovered. The gem has a unique yellow colour that is highly prized by jewellers and collectors. Its scarcity and beautiful colour make it one of the most sought-after gemstones on the market.

Spessartite garnet is usually a bright yellow colour, but its hue can vary depending on the amount of manganese present in the stone. The finest quality spessartites are the most yellow and have a high level of manganese.

The demantoid garnet is a rare and expensive gemstone that gets its name from the Dutch word “demand,” meaning “diamond.” It is so named because its brilliant green colour resembles that of diamonds. Demantoid garnet is one of the most prized varieties of the garnet family and is found in only a few places around the world. It is one of the most expensive gemstones on the market, second only to diamonds.

Demantoid garnet is usually a very bright green colour, but its hue can vary depending on the amount of chrome present in the stone. The finest quality demantoids are the most green and have a high level of chrome.

Uvarovite garnet is a type of grossular that derived its name from the Russian mineralogist Count Sergei Uvarov (1792-1868). It is a rare green variety of grossular that is found chiefly in Russia and Tanzania. Uvarovite typically occurs as small, green crystals with a vitreous lustre. Its colour ranges from light to dark green, depending on the amount of chrome present in the stone. The finest quality uvarovites are the darkest green and have a high level of chrome. Like other grossulars, uvarovite contains calcium and silicon, which give it its characteristic green colour. The amount of silicon present can vary, resulting in different shades of green.

Now that you know the different types of loose garnet stones, you can make a more informed decision when shopping for this type of gemstone. Remember that each variety has its own unique properties, so it’s important to select the right one depending on your needs. And as with any other precious stone, be sure to take care of your garnet jewellery by cleaning and storing it properly. With such a wide range of options available, it’s easy to find the perfect garnet stone for any occasion. So why not add one (or several) of these lovely gems to your collection today?