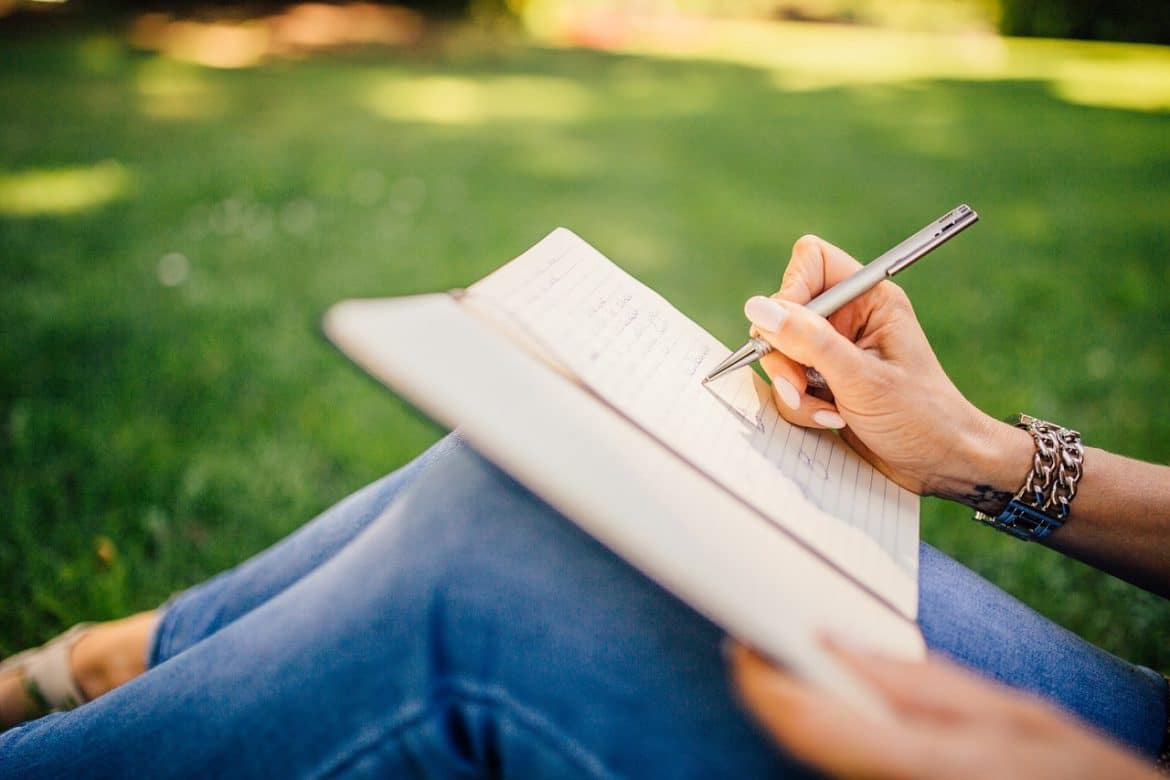 We all have them. Guilty pleasures aren’t all that harmful to ourselves nor to anybody else, but to anyone who just heard the words “Guilty Pleasure”, it does sound kind of ominous, huh? It sounds like something you like doing that’s more on the illegal part of the spectrum.

For those who don’t know what a Guilty Pleasure is, it’s when you have something or an activity or most likely a hobby that you’re ashamed to admit. This could range from eating an extra helping of ice cream to binge-watching an anime series the entire community looks down on (I’m looking at you, Ero-Manga Sensei fans). Everyone has at least one while some people basically has about a million of them.

So what IS my Guilty Pleasure?

Ever heard of Fanfictions? Yes, that’s right. I read and sometimes write fanfictions, what’s known to be a controversial way of writing, all because of the reputation behind it.

We all have heard of the stories behind fanfictions. It’s mostly just fans writing smut about their favorite characters in whatever media they like. They either write smut, or pair two boys together that aren’t even gay in the franchise they were originally from. And most of the time, that IS the case for fanfiction. It’s the freedom of writing whatever it is you like. It makes you feel like a god in whatever universe you want to cook up.

However, as much as I appreciate the occasional boy-pairing and smut here and there, I’m not normally diving into that pit of trash (known as Fanfiction, and yes I have the right to call it that) solely for those reasons. The beautiful thing about fanfictions is that it lets you ask the question “What if?” in stories that have already been made. Such would pose questions of the same manner like:

As someone who really loves stories and is passionate about writing, I think of fanfiction as a creativity bin for children with potential. Because that’s what we really are under the original creator of the fandom we fall under. And in the rare occasions that we find a gem hidden in there, something that isn’t just wish-fulfilling messes and immature writing, it makes the story just a little bit more memorable.

If I didn’t read fanfictions back when I was 18 years old, I wouldn’t be a writer right now. I’m still improving but I’m getting there.

Another one that I am not ashamed to admit that I like is having an extra tea break when I’m supposed to be working. It isn’t so bad. It even keeps me healthy since tea is the leaf juice of life. Hellomagazine certainly lists far more guilty pleasures that isn’t really healthy if taken for granted.