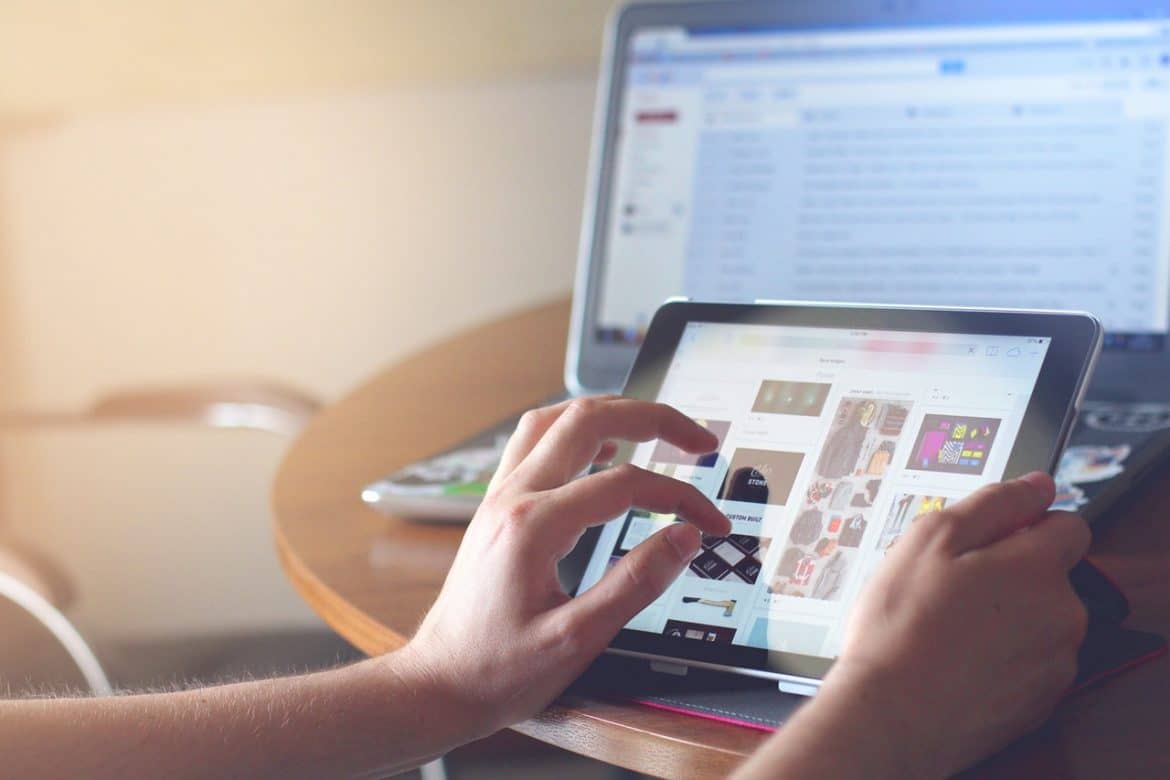 The thing is, I bought that thing only because I wanted an expensive picture frame.

I wanted an alternative device that is a photo frame for when I don’t use it and to play games or check on emails if I DO use it, in the occurrence of my phone being dead or just kind of charging for a while. But I didn’t want to buy a new phone since they’re expensive. I also missed playing with a tablet since it had been nearly a decade since I got my hands on one.

So I went online

I’m not the type to shop online. I like to buy things at malls and all personal-like. But I knew tablets weren’t really being sold all that much anymore. It’s all just phones and laptops. So I had no choice but to go online and just sort of blankly scrolled through some of the tablets still selling there. I found a really cheap one. Like REALLY cheap. It was only £25, can you believe it? So I got happy and excited, yeah? And ordered it. I waited for that thing for an entire week and when it finally arrived, I was ecstatic.

I have never been so betrayed in my life. When I turned it on, not only does the screen’s light glare at me like I smacked its non-existent grandma, the specs weren’t even all that great. The storage says it can keep about 8 GB, but somehow it says it’s full when I transferred about 3GB’s worth of music in there.

I can’t even play games on it. It was such an old model. It will NOT download any apps above 10mb and the apps that DID get downloaded crash upon 15 seconds of activation.

I should’ve known than to buy something really cheap. A gadget that sells like hotcakes for a really cheap price online is definitely a trap. I should’ve checked the reviews and the comments first before buying it because OH BOY were the buyers a lot wordier than I am here. For obvious reasons I will not state what exactly their reviews consisted of, nor will I say what brand the tablet was and from what shop, but I WILL tell you to be cautious of cheap products that sound too good to be true.

Actually, buying gadgets online just might be a bad idea in general. Those things are crazy expensive, after all. You would want a hands-on type of customer service for it instead of relying on photos and advertisement written to woo potential customers. With a real person showing you the product, you’d be able to test the gadget first and see if it actually has all the qualities you need in it.